We previously wrote about Texas’s old  Blue Laws and how they are still partially in place today. If you don’t remember or didn’t read it, they explain why we can’t buy cars or liquor on a Sunday. But Texas has many many more weird laws that for one reason or another have continued to be laws. We aren’t sure if they have just been forgotten about or if no one cares to repeal them but either way, they make for an interesting topic of conversation.

We won’t go into depth about all of these but we do want to go ahead and give you ranker.com  top 10 weirdest Texas laws.

If you read this whole list, number 10 may have stuck out to you.

Yes, that is correct in the city of Galveston, it is still illegal to get drunk with out permission. Thankfully, this law is not practiced anymore. Or else, everyone in Galveston would be in trouble or currently jailed. Now a days it is completely legal to have a drink with permission from anyone! As long as you are above the legal age and drinking responsibly!

Until next time! Stay weird friends 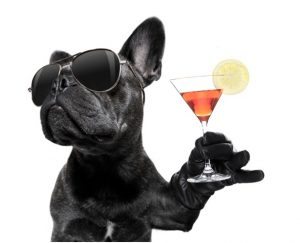